Thanks to Russell Wallace (and CNN!) for the following:

CHATTANOOGA, Tennessee (AP) – The only conscientious objector to receive a Medal of Honor in World War II has been buried at a national cemetery with a 21-gun salute.

Desmond T. Doss Sr., 87, died March 23 in Piedmont, Alabama, where he and his wife, Frances, had been living with family.

A horse-drawn hearse delivered the flag-covered casket to the grave site Monday in the Chattanooga National Cemetery. Military helicopters flew overhead in a tribute formation. (Watch a final salute to one of WW II’s finest — 1:35)

Doss had endured ridicule for his beliefs but “remained true to his convictions even when it was not the most popular thing to do,” said Patti Parks, a retired Navy commander and director of the Medal of Honor Museum in Chattanooga.

Doss, who refused to carry a weapon during his wartime service in the Pacific as an Army medic, was the subject of a book, “The Unlikeliest Hero,” (Out of Print–Limited Availability) and a 2004 documentary, “The Conscientious Objector.”

Medal of Honor Society records show he was among 3,442 recipients of the nation’s highest military honor.

While under fire on the island of Okinawa, Doss carried 75 wounded soldiers to the edge of a 400-foot cliff and lowered them to safety, according to his citation.

During a later attack, he was seriously wounded in the legs by a grenade. According to the citation, as he was being carried to safety, he saw a more critically injured man and crawled off his stretcher, directing the medics to help the other man.

“He wanted to serve. He just didn’t want to kill anybody,” said a veteran who attended the service, Fred Headrick, 85. “Most all of them (Medal of Honor recipients) received their medal for killing someone. He received his by saving lives.”

…and to Dotty Diggs for Walt Handelsman’s take on Domestic Spying! 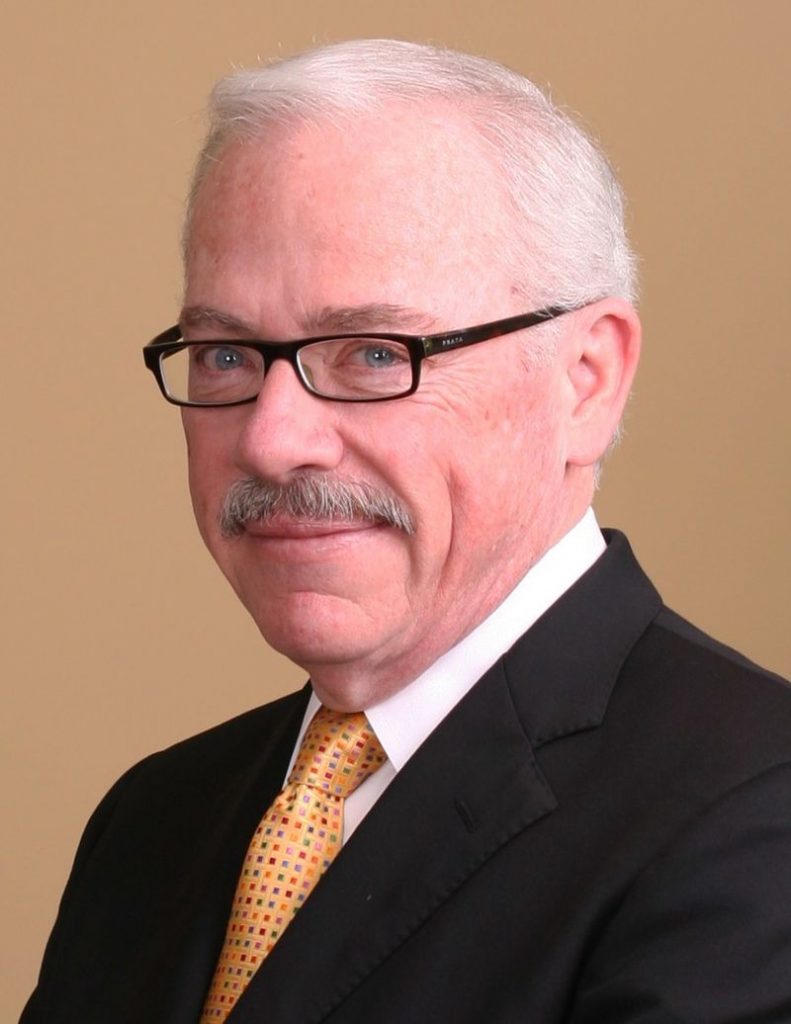