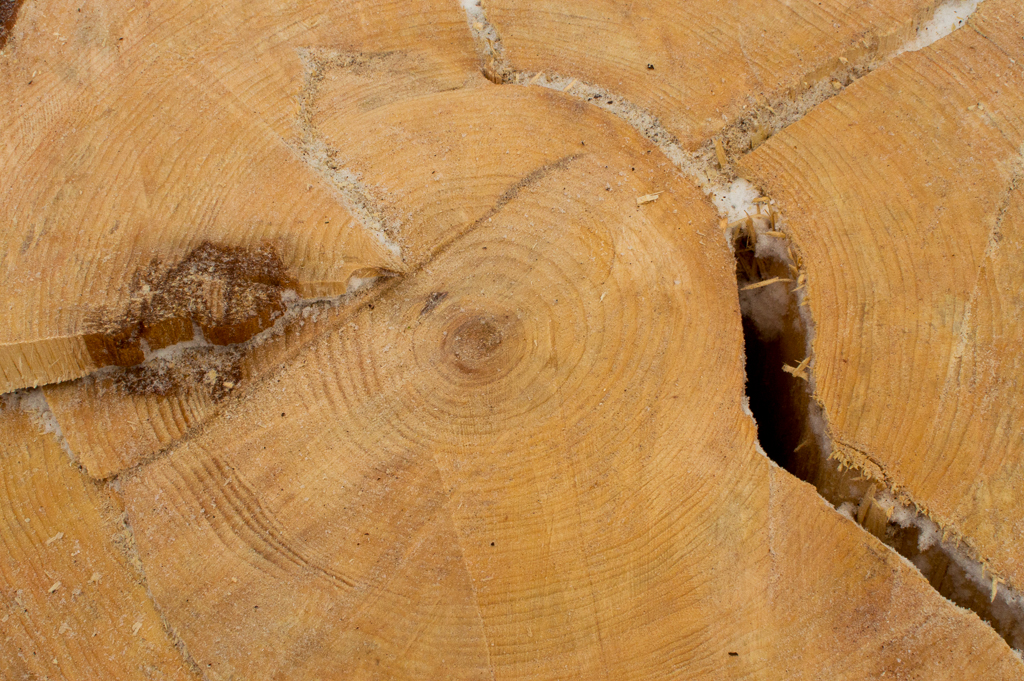 I was gone on Sunday, October 29 when the windstorm hit Vermont.

Hurricane-force winds swept through the entire state and were particularly strong in Chittenden County where I live. Winds atop Mt. Mansfield, which overlooks the town of Underhill were clocked at 115 mph. It was my birthday.

Electricity was cut to more than 45,000 homes. Folks who have worked at Green Mountain Power for decades said they had never seen this many people without power at one time. I returned to witness the cause, thousands of trees snapped off or uprooted and toppled over. I read about a neighbor in Moretown who was trapped alive under a massive fallen tree for 12 hours, pinned in his bed while he was asleep, where he remained helpless until someone discovered him the next day.

Safe from the storm in Wisconsin, I had been spending days shuffling and sorting out my life, clearing out a 10’ X 20’ storage locker which contained boxes full of photos, clippings and file folders collected by me and several generations who lived before me, a family archive. It felt like traveling back in a time machine, past the faces of so many dead people and the things we thought were so important: births, graduations, awards, weddings and deaths.

I came back to Vermont feeling liberated having let go of so many unnecessary possessions only to face the devastation that had come to pass in my absence. At the crest of the quarter-mile driveway to my home, a huge red pine had fractured and broken off at about 7 feet above the ground. The body of the tree had fallen across the driveway. What remained of the trunk was a splintered testimony to the battle that must have ensued with the wind claiming victory.

I drove past the brutal reminder for several days before I finally had to put the tree to a respectful and final rest on Thanksgiving Day. The 18” bar of my Husqvarna saw barely made it past the midpoint of the trunk as I began to take down what remained of this noble giant. When it toppled over, I looked at the clean cut base and then started counting the rings. As I neared the outer edge I counted 69, 70, 71. This tree and I began our lives together! We both had lived 71 years and it died in a windstorm on my birthday.

Every time I now pass over the crest of that hill and head down to the highway, I see the rings in the stump of that tree and wonder what the future holds for me. I think about the relevance of who and what remains important in this lifetime and what it is that I still wish to accomplish before I am toppled by the wind.